Perhaps of Etruscan origin, the city of Pisa certainly took shape in Roman times.
Pisa is known for its squares and historic centre.

Events and Spectacles: Giugno Pisano offers the majority of the city’s main celebrations and festivals.

The city of Pisa is home to three universities, the most important one being the Scuola Normale Superiore.

Pisa is served by the Galileo Galilei Airport with direct domestic and international flights. 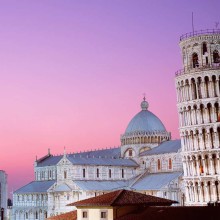 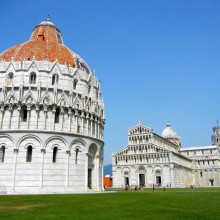 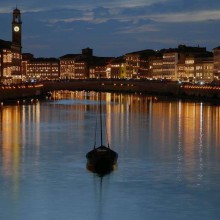 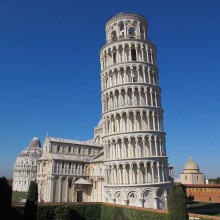 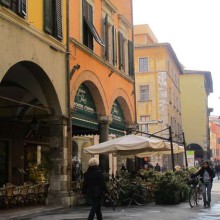 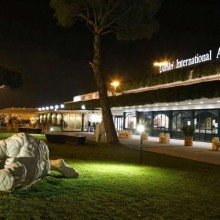