Siena was founded as a Roman colony at the time of the Emperor Augustus and enjoyed its moments of splendour in the 12th and 13th centuries.

Siena should be visited on foot (comfortable shoes are advised) as there is no better way to get to know such a “special” city as Siena. Its historic centre has been designated a World Heritage Site by UNESCO, and is one of Italy’s most beautiful medieval cities. No other city has kept its medieval cultural and civil heritage alive like Siena.

Siena is spread over three hills, with Piazza del Campo the meeting point for the three hills on which the city stands.

Piazza del Campo is dominated by the Palazzo Pubblico, the Torre del Mangia and Siena’s Duomo, one of the true jewels of Italian art. 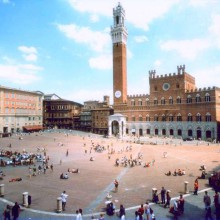 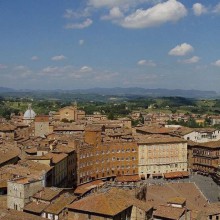 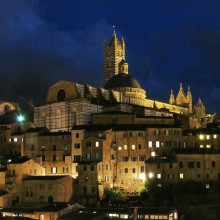 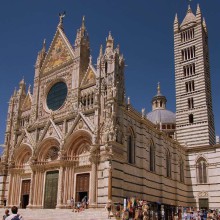 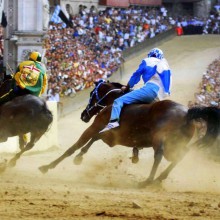 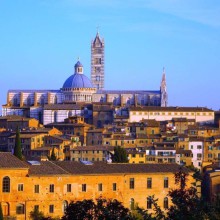